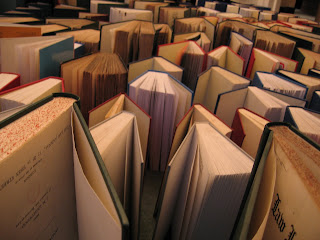 So, I've previously blogged my Library Roots, and added it to the wiki of the Library Routes project (and if you haven't done yours yet, get adding - it's fascinating!).